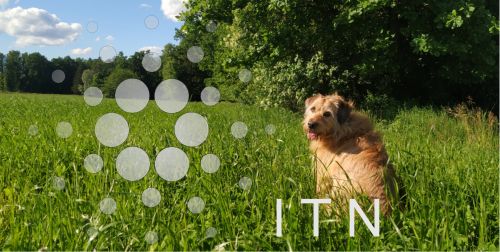 Cardano Shelley Incentivized Testnet (ITN) is approaching its final hours. To be precise, the treasury rewards that are distributed at the end of each epoch are converging to 0. At the time of our writing (2020-06-19) the remaining rewards are 1,592,079 ada which is about 4 million less form yesterday and should be gone in a matter of hours.

It does not have to be the end though. Charles Hoskinson, the CEO of IOHK, says that there is a lot of value in having a rapid prototyping chain to test new features and ideas before implementing them on mainnet. However, the ITN, with approximately 19,000 validating nodes and 984 active stake pools is a decentralized system over which IOHK has not control – with other words there is no ON/OFF switch. So, Charles put the decision ball in pool operator’s court (see video). It is pool operators that will get to decide whether we want to continue running the ITN or not. We can do that simply by leaving the node on and continue creating blocks. If the community wants the rewards to continue until July 29th (mainnet hardfork) then there will be a voting mechanism available for that shortly, within a week or two. The details for voting will be announced by IOHK.

A pool operator already created a vote on the telegram’s pool operators group asking whether we should continue running the nodes. The results are:

Many stake pool operators voted for NO because they were concerned that extended ITN could impact the mainnet ada price and cause confusion among users if the Cardano ecosystem would have two ada tokens. That was the case before Charles giving the details in the video and explaining that the aim is just to continue running the testnet and not creating another token.

If pool operators decide to keep running the nodes at least until July 29th, then IOHK will try to find a way to keep an incentivized testnet for the long run.

We will definitely continue running our nodes. The community sentiment is also changing in favor for keeping the testnet on. So if you were thinking to get rid of your ada in some way, don’t do that. Hold on to it until we know more.

You are welcome to delegate to TILX and TILIO! Happy ada staking! 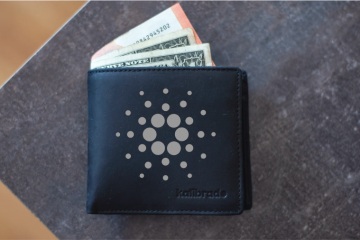 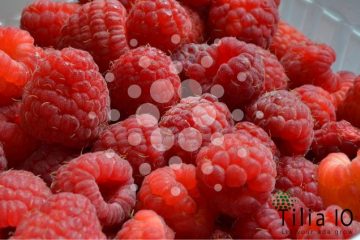 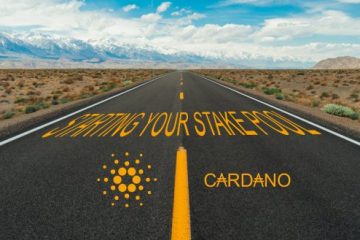